INDIA'S CHANNEL FOR DIGITAL NEWS – Follow Us for India News, Updated through the day.

Best wishes to the people of Arunachal Pradesh on their Statehood Day. This state is synonymous with patriotism and unwavering commitment to national progress. Praying for Arunachal Pradesh’s continuous growth: PM Modi

On the occasion of their Statehood Day, greetings to the wonderful people of Mizoram. We are proud of the rich culture of this state. Those belonging to Mizoram have excelled in many spheres and contributed to India’s growth. Praying for Mizoram’s development in the coming years: PM Modi 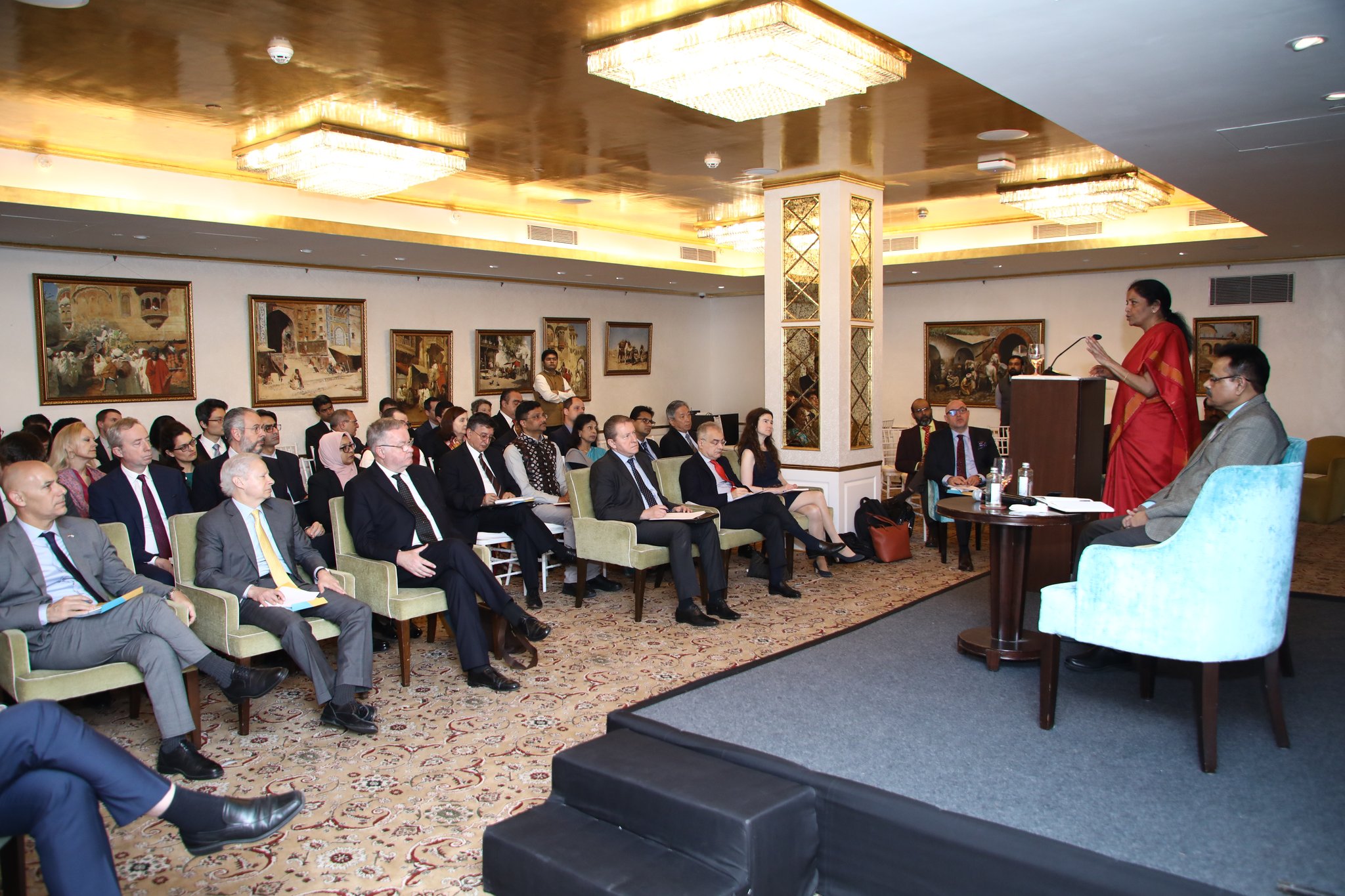 ‘Another example of the BJP government’s shortsightedness..’ 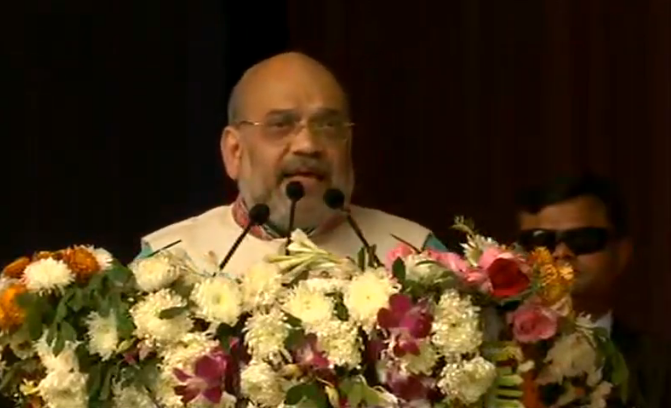 Spoke about CAA and the 11 MLAs case in the TN Assembly today: MK Stalin – DMK President

‘I renew my appeal to CWC to hold leadership elections’

‘As a person who has spent many years working with Americans..’

As a person who has spent many years working with Americans in the US, I find the gaudy advertisements and gushing of Indian government officials for US President Donald Trump and carnival ambience in the welcome proposed, will have a counter effect in the minds of Americans.

The Seven Resolutions of our Budget are: 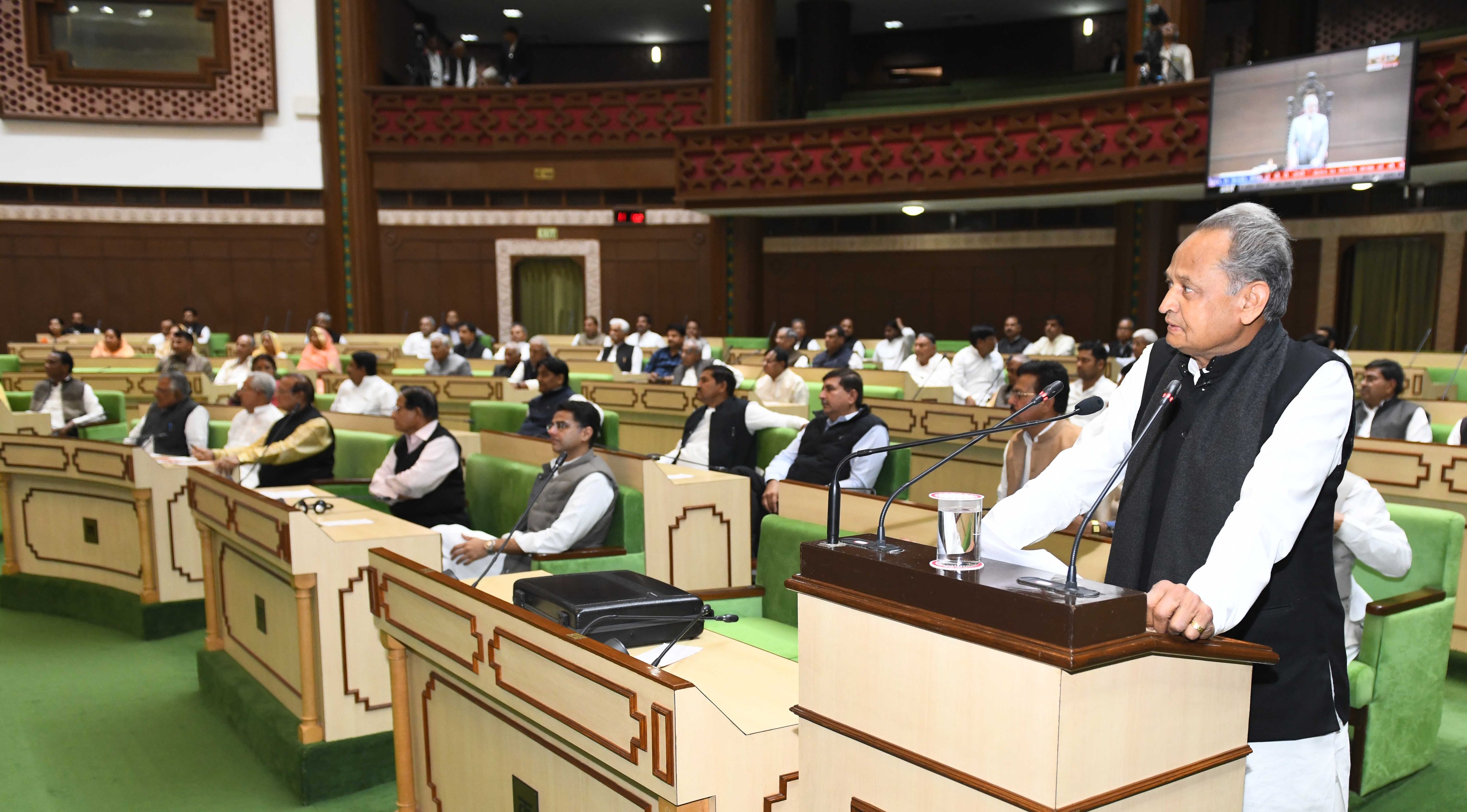 Addressed a meeting of Bharatiya Janata Party functionaires in Amritsar, Punjab.
We have to work together to build national unity, integrity and ‘Nav Bharat’ by uniting people with the ideology and principles of the organization: JP Nadda